Clinical trials have not shown clear benefits for any drug treatment of inclusion body myositis. Most experts do not prescribe medications for inclusion body myositis except in certain limited situations. Research is crucial to provide better understanding of the disease, which will hopefully lead to future therapies.

Because muscle inflammation is a prominent feature of IBM, several medications that fight inflammation have been tried. None of these anti-inflammatory, immune-suppressing drugs have been generally successful. These are potent medications with the possibility of significant side effects, so their use is not to be taken lightly. 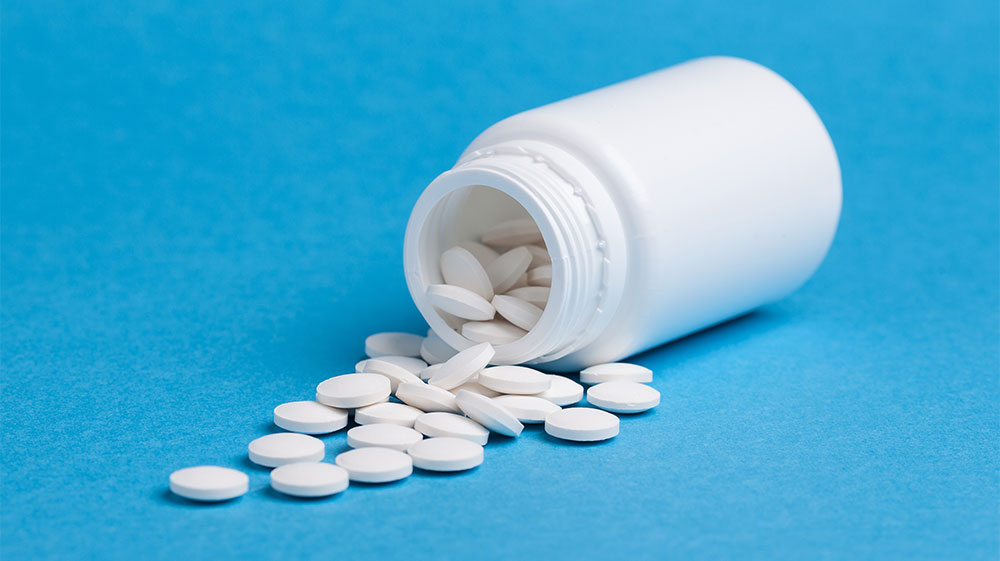 In some situations a trial of immunosuppressive medications such as prednisone, methotrexate, or azathioprine (Imuran) can be appropriate. Medical treatment can be considered in patients who have:

If medications are prescribed, they should be re-evaluated after a short initial trial, and stopped if there is no evidence of benefit. The goal is improvement or stabilization of physical functioning. This can be difficult to assess, because disease progression is slow and variable. It is easy to be trapped into continuing medications for long time periods, due to uncertainty about whether or not the drug is helping. This is important, because there is some evidence that inclusion body myositis patients treated with long-term immunosuppressive medications worsen sooner than patients who have not been treated.

Patients and physicians sometimes mistakenly judge the effect of treatment by checking levels of the enzyme creatine kinase, which is released into the bloodstream by damaged muscle. However, creatine kinase levels should not be used to decide if treatment is working. Muscle enzyme levels do not accurately reflect the course of the disease. It is tempting to rely on the creatine kinase level, because the result is a number, and it is easy to see if it is going up or down. It is much more difficult to decide if a patient’s muscle strength is stable, or whether the patient can walk better. However, evaluating the patient’s ability to function is the only meaningful way to evaluate the response to therapy.

This supplement is recommended by some IBM experts because it might help and it has a good safety record. Often referred to simply as creatine, it is frequently used by athletes as a legal supplement to increase muscle strength and size. Creatine plays an important role in energy production in muscle cells. (Creatine, the muscle supplement, and creatine kinase, the blood test substance, are not the same thing. Creatine kinase is an enzyme that helps creatine combine with another substance in a specific chemical reaction.)

Our bodies produce some creatine from other chemicals, and we ingest some creatine in our food, especially in meat and fish. Additional creatine in the form of a supplement can increase muscle creatine levels, which may be especially helpful in vegetarians. Creatine is widely available as a powder that dissolves easily in liquid for ingestion. A dosage of 3 grams per day is often recommended. 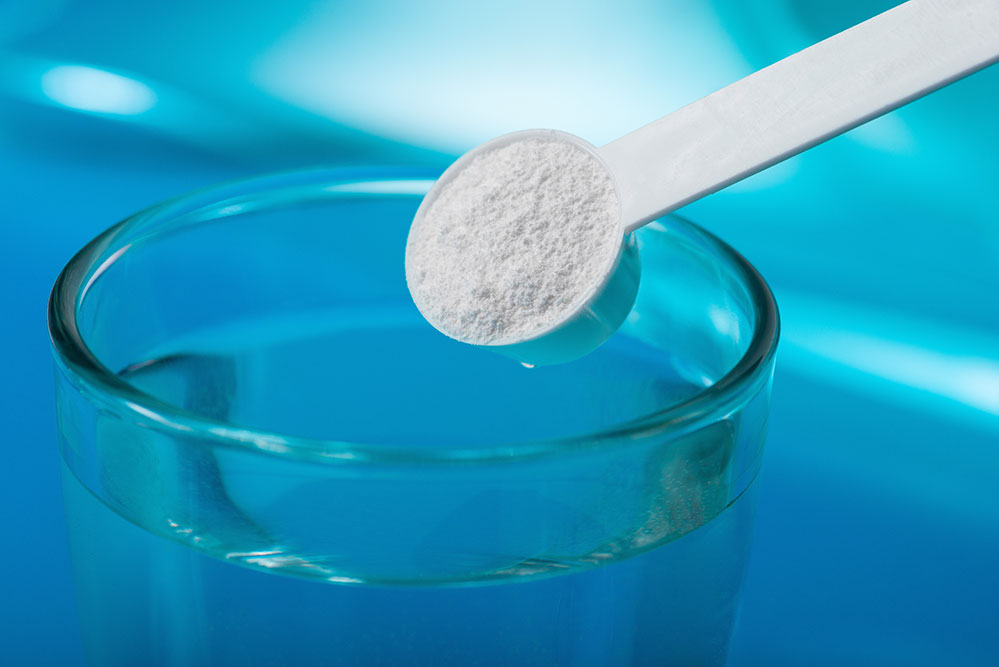 Creatine supplementation has not been studied in inclusion body myositis, but it has been shown to be safe and effective in athletes, the elderly, and people with various diseases. A 2013 report found a significant increase in muscle strength in muscular dystrophy patients treated with creatine compared to untreated patients. If you are interested in taking creatine, please discuss this with your physician.

Some physicians recommend various supplements that are thought to benefit mitochondria, specialized energy-producing structures located within our cells. Mitochondria are known to be abnormal in inclusion body myositis muscles. A group of chemicals known as the “mitochondrial cocktail” or “mito cocktail” is sometimes recommended as treatments for mitochondrial diseases, and these supplements conceivably could be useful in IBM. However, these supplements are not well studied, can be expensive, and may not be of any actual help in IBM.

The “mitochondrial cocktail” often includes Coenzyme Q10 (CoQ10), L-Carnitine, B complex vitamins, folinic acid, and various antioxidants. Use of these products is not recommended unless approved by your physician.