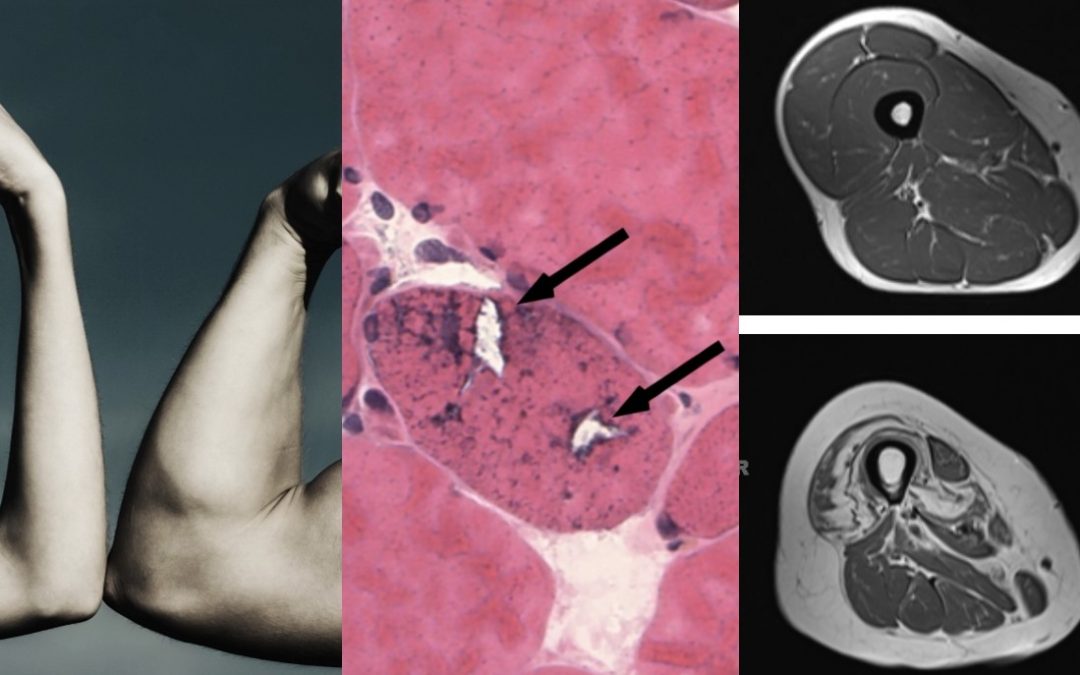 Dr. Christopher Lindberg and his team of researchers in Sweden recently attempted to answer this question. Both of these disease processes are present in the muscles in IBM, but the cause of IBM is uncertain. Some argue that inclusion body myositis is primarily an autoimmune disease, and believe that inflammation comes first and causes muscle degeneration. Some evidence, however, supports the idea that the muscle degeneration is primary, causing muscle damage that triggers the inflammation.

Description of the Study

Nineteen patients were included. Seventeen were men; the average age was 66 and the average duration of disease was 7 years. Three specific muscles were studied: 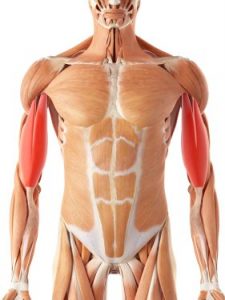 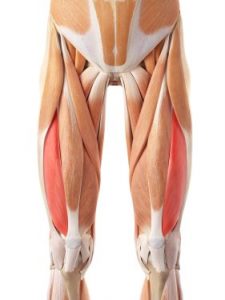 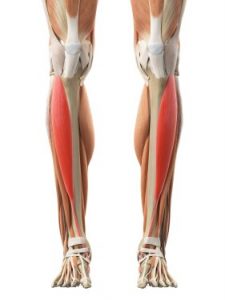 The biceps brachii is in the upper arm, between the elbow and shoulder, and helps bend the elbow.

The vastus lateralis is located in the outer front portion of the thigh. A part of the quadriceps muscle, it helps extend, or straighten, the knee

Each of these three muscles was studied in three different ways:

The strength of each muscle was measured, and the three muscles were ranked from strongest to weakest for each patient. The ranking was done using relative strength, not absolute strength. Different muscles vary in strength in healthy people; for example, the vastus lateralis is stronger than the tibialis anterior. The relative strength calculation accounts for this difference: the strength of each muscle is expressed as a percentage of what would be expected in the same muscle in a typical, healthy person of the same age and sex.

MRI scans were analyzed for atrophy (muscle wastage, or shrinkage) and edema (swelling).

Muscle biopsies were studied for inflammation (inflammatory infiltrates, MHC Class I staining) and degeneration (rimmed vacuoles). Biopsies were also analyzed for Cox negative fibers, indicative of impairment of mitochondria, the organelles that produce energy inside the cells.

“Which Comes First, Inflammation or Degeneration?”

Unfortunately, the researchers were unable to answer this question. Both inflammation and muscle degeneration were found in the strongest, intermediate, and weakest muscles, and there was no consistent differences between these strength categories.

Dr. Lindberg and his team did add to our knowledge of inclusion body myositis, however. The study yielded some useful and interesting information: 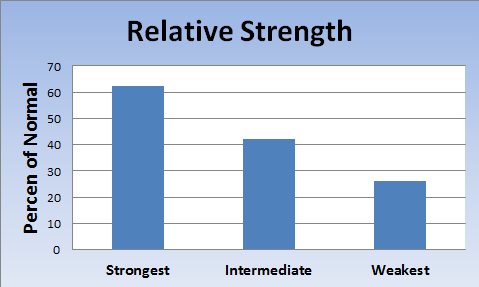 Averages (mean) for the Three Categories of Relative Strength

The particular muscles that ranked as the strongest and weakest varied, but, overall, these results were found:

The variability of the disease is demonstrated by two patients in whom the tibialis anterior was relatively the weakest muscle and the vastus lateralis was the strongest.

Muscle atrophy, as determined by MRI scan, followed the same pattern as the strength rankings. The weakest muscles tended to have the most atrophy.

Since there was no absolute difference between the three muscles, the authors could not recommend selecting a particular muscle for diagnostic biopsies.

Evidence of mitochondrial defects was more prevalent in the weakest muscles, especially in the vastus lateralis, suggesting that mitochondrial damage is a late change rather than an early change in IBM. This could be interpreted to mean that mitochondrial changes may contribute to muscle weakness. This finding helps confirm the growing belief that drugs that improve mitochondrial health might be beneficial for people with inclusion body myositis.

Although this study of the association between muscle strength, muscle biopsies, and MRI scans failed to demonstrate whether inflammation or degeneration is the initial finding in inclusion body myositis, the study did provide data regarding the relative strength of three muscles, as well as evidence that mitochondrial damage is a late finding in IBM.