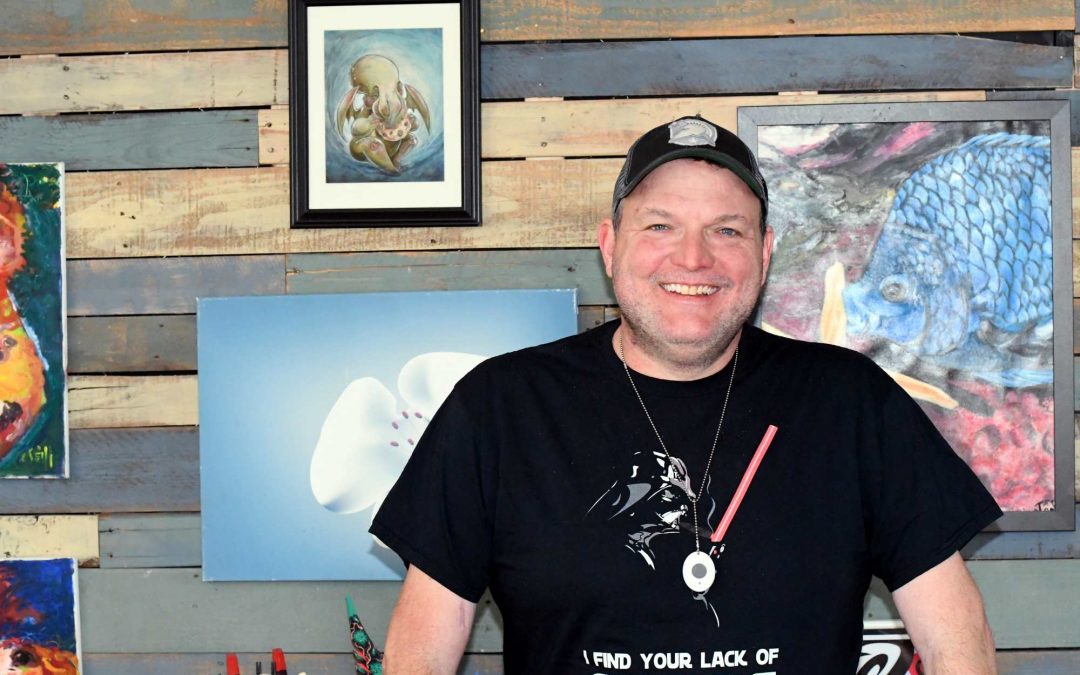 Patrick Warner is an optimistic person, and that didn’t change when he was diagnosed with a rare, untreatable muscle disease, inclusion body myositis (IBM). Life is an adventure, and Patrick is going to enjoy it. As his muscles gradually deteriorate, he focuses not on the abilities he has lost, but rather on the things he can still do, and the new skills he can learn. He adapts to change, and makes the most of what he has, today. He has been told that he has an unusually positive attitude, and he would like to share some of the “secrets of his success” in the hope that he can inspire others with inclusion body myositis and other disabling conditions.

Accepting Change is Essential for Coping with Inclusion Body Myositis

Patrick is used to change. His father was in the army, and the family moved frequently. Hobbies and friends and activities and interests changed from army base to army base. He collected comic books in one place, and played baseball in another. He had to reinvent his life over and over again, and quips that he seems to have a “muscle memory” for this, preparing him to reinvent his life when he began to lose his muscles to IBM. 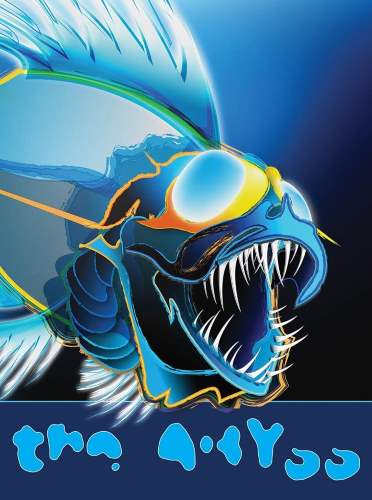 The Abyss, by Patrick Warner

After majoring in both art and anthropology at the University of Delaware, he founded his agency, Burning Brainstorm, Inc., and became a valuable partner for many small businesses and charities in the Wilmington, Delaware area. Skilled in graphic design and marketing, he is a digital artist who excelled at drawing with the Mac. His home is decorated with his artwork. Now, however, IBM has ruined his hands. He can’t use a mouse anymore, he can’t use a trackball, he can barely use a trackpad, and typing is difficult and slow. 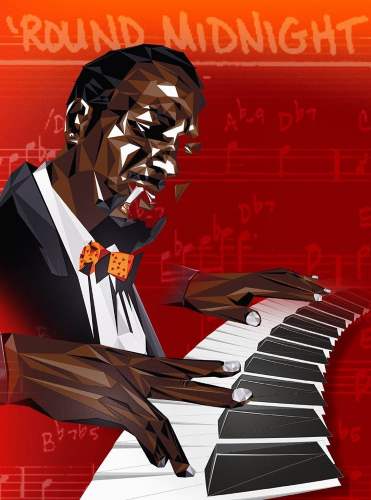 But Patrick is looking ahead, speculating that his second career might end up being better than his first. He’s not sure what he will do next. “I’ve never been through this disease — there’s no handbook.” However, he thinks it will come to him naturally. As he shared his thoughts for this article, he came up with this idea:

“Well, the more I do things like this, being invited to share my feelings with you, and as I share with friends, I find that maybe the opportunity is, I like to talk. I’ll talk to anybody, anytime, anywhere, so maybe my new career is talking. Who knows? But if I sat here being miserable I wouldn’t be open to anything.”

“Anyway, the point is, I loved what I did for a living, and I could find 8 million ways to be upset about it and angry about it, and blame things or people or God, and, I don’t. It’s just time to move on. My career spanned a lot of time. I covered a lot of ground. I accomplished a lot of things. So, we can park that and enjoy the memories. And now, maybe something exciting, new, and different is going to happen.” 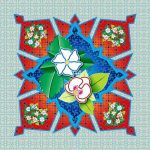 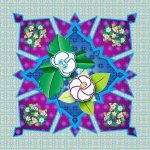 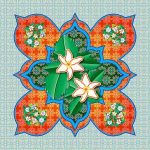 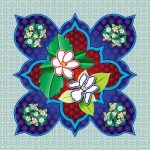 Humor comes naturally to Patrick. As he described how he was going to face a new challenge, he quipped, “I’ll muscle through it!” then paused, and laughed, enjoying his impromptu joke.

Patrick loves music, especially Classic Rock. It helps “get me in a good space.” Music enlivens his home, and helps keep him active: he has a blast deejaying at local events.

As it has become more difficult for Patrick to travel from home, it has become more important to have friends come to him. Patrick stresses the importance of creating a welcoming atmosphere for visitors. He cautions that if you are miserable because of your disease and complain all the time, people won’t want to be with you, and you’ll miss out on friendship and assistance. We all need a place to socialize, and, for Patrick, that place is his home. Especially his porch.

Patrick has created a refuge on his back porch. He thinks of his porch as a place separate from the house, a place he can go when he wants to temporarily leave behind his chores and daily concerns. “The only things that are allowed out there are good conversation, good times, and no mean people.” It’s a place for laughter, jokes, cigars, fun, and friends … and birdwatching.

Patrick suggests that, if you have restricted mobility, you, too, might benefit from having your own special place — a porch, a patio, a corner of the yard, a balcony, a nearby park, a large window to look through and see the activity outside — someplace where you can go to get a break from your daily routine. It’s one of Patrick’s secrets for maintaining a positive attitude.

Birdwatching has become a fascinating hobby for Patrick. He can watch the birds come and go, observe their varied behaviors, identify the different species, and have a window on the outside world. “It’s addictive!”

Talking about Your Rare Disease and Asking for Help

With a rare, untreatable disease like inclusion body myositis, it’s easy to feel helpless. But taking action can improve your life in concrete ways, and also help your confidence and mood. Patrick thinks action begins with talking about your condition, first with family and friends. Listen to his video interview to hear his motivational tips, including suggestions for getting the help you need to live with your muscle disease.

Talking with other people who have IBM is also helpful. Until being interviewed for this article, Patrick had never seen another person with inclusion body myositis. However, he has friends with the disease, people with whom he has shared tips and insights, joys, and despairs. He met these people online, on Facebook, in a support group run by Myositis Support and Understanding (MSU), a nonprofit organization. Patrick is a huge fan of the MSU IBM support group, and recommends it to everyone with IBM.

Another way to take action is to raise money for inclusion body myositis research. IBM is little-known, and money for research is inadequate. But this can change! If you, a family member, or a friend has IBM, you can help. The first step is to be an advocate for your rare disease. Tell people about it. If people don’t know IBM exists, they won’t support the cause. And actual fundraising is easier than you might think. Every fundraiser, no matter how small, is valuable. Be creative. Think of a way to use your life, your connections, your job, or your hobbies to raise money for your disease.

In the words of Patrick: “Hey! You can own IBM. Or IBM can own you. I choose the former!”

This article can be shared in its entirety by copying the URL (web address), or by using the sharing icons.

The videos included in this article can be viewed and shared individually by visiting Cure IBM’s YouTube channel.

Read the Cure IBM Blog article about Patrick’s practical tips for living with IBM, and watch his videos about his accessible kitchen and laundry room, as well as videos about a towel modification and shoes for IBM: Inclusion Body Myositis — Patrick Warner’s Accessible Home.

Watch the video of Patrick’s Tedx talk: Entreprenabled: The Business of Coping.