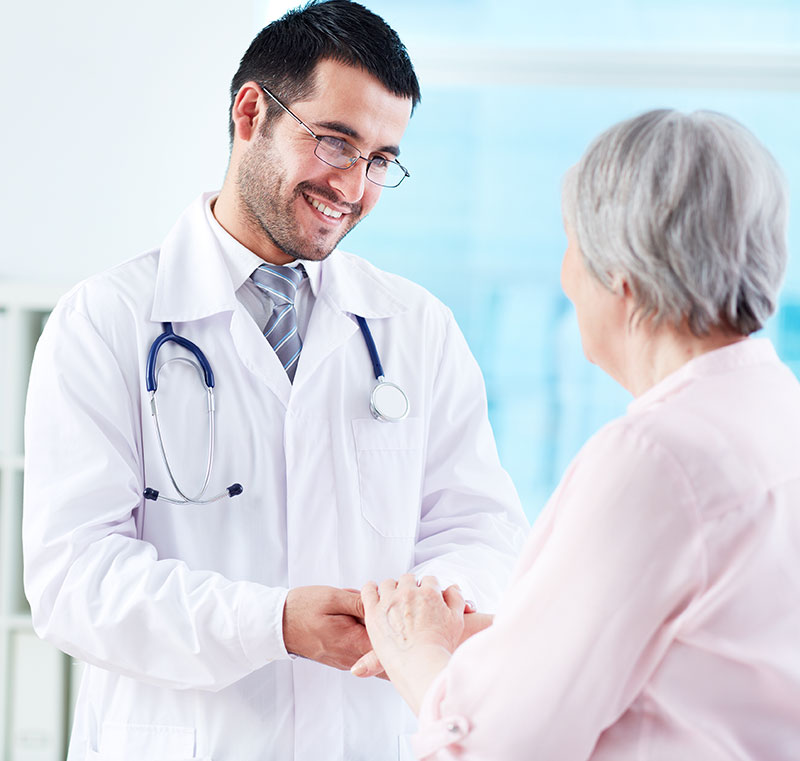 Delayed diagnosis and misdiagnosis are common with inclusion body myositis. The disease is rare and not well known among most physicians, and the symptoms can overlap with other conditions. The median time to accurate diagnosis is over 5 years. Early diagnosis will become increasingly important if a medical treatment is found, since any treatment will probably be most useful in the early stages of the disease.

Aging, however, is the most common misdiagnosis. Many, perhaps most, IBM patients are initially told, “You’re just getting older”. Early weakness is often brushed aside by the patients, family, and physicians as simply a sign of aging. This is a mentality that must change. Loss of function due to weak muscles is not a normal, expected outcome of aging. Frequent falls are not normal. Inability to stand up from a chair is not normal. These symptoms demand a search for a medical explanation.

Sarcopenia is the medical term for an abnormal loss of muscle mass and function associated with aging. Causes can include lack of exercise, poor nutrition, obesity, inflammation, hormone changes, and other unknown causes.

Polymyositis is an inflammatory muscle disease that especially affects the proximal muscles (those close to the trunk, such as the hip and shoulder muscles). It progresses more rapidly than IBM, tends to occur at a younger age, and often responds to treatment with powerful immune suppressing drugs. Many inclusion body myositis patients are initially diagnosed as having polymyositis. The distinction is important, especially since it appears that inclusion body myositis patients treated with immunosuppressive drugs may have worse outcomes than those who were not treated.

Amyotrophic lateral sclerosis (ALS) is a nerve disease, not a muscle disease, but the symptoms can be similar. ALS progresses more rapidly, and many patients die within a few years. Some IBM patients are mistakenly diagnosed as having ALS, confronting patients with a severe psychological burden and sometimes compelling them to make unnecessary end-of-life decisions. The EMG is sometimes the source of the confusion, so it must be interpreted carefully by a knowledgeable physician.

Misdiagnosis of inclusion body myositis is often due to overreliance of muscle biopsy findings. Failure to identify rimmed vacuoles in a muscle biopsy does not invalidate the diagnosis of IBM. The biopsy is an important test, but the significance of the patient’s symptoms and physical exam findings must not be discarded in the face of an equivocal biopsy.

Confusion can also be caused by less common patterns of muscle involvement, such as isolated swallowing difficulty, or lack of quadriceps weakness.

Inclusion body myositis is a rare disease, and is often difficult to diagnosis. Suspected cases may benefit from referral to a neuromuscular disease center.

What are the Common Diagnostic Findings in Inclusion Body Myositis?