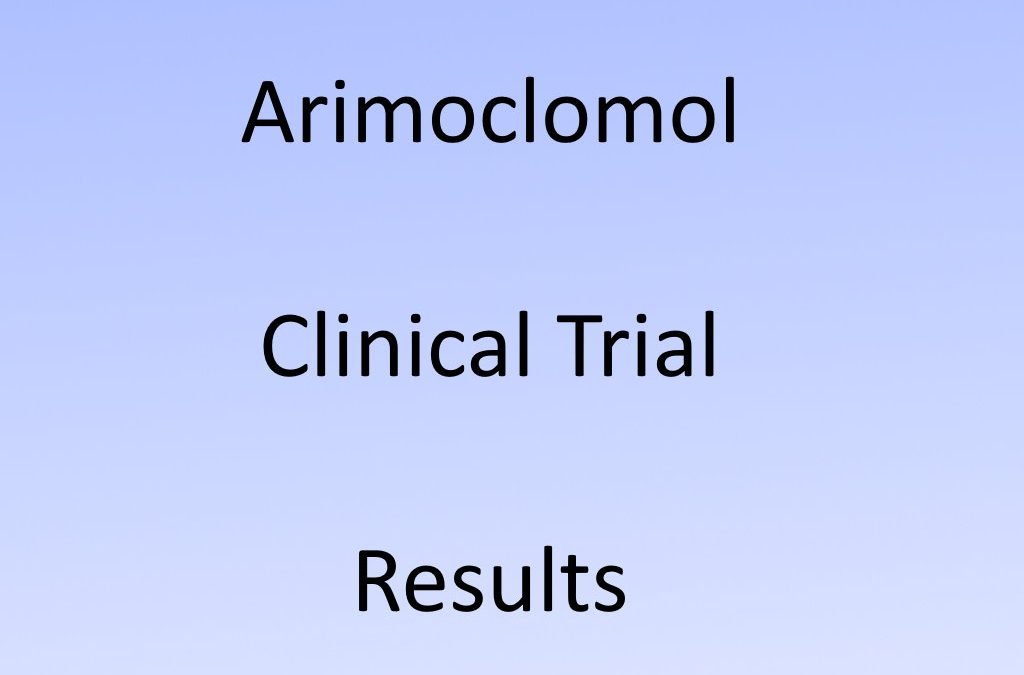 The biotech company Orphazyme announced negative results yesterday for the clinical trial of arimoclomol in the treatment of inclusion body myositis (IBM). The drug failed to meet the primary and secondary endpoints which were used to measure success.

Orphazyme sought to treat IBM using a new approach, focusing on proteins. Arimoclomol stimulates the heat shock response, which helps the body handle misfolded, clumped proteins, such as those found in the muscle cells of people with IBM. These abnormal proteins are believed to damage the muscle and contribute to the progressive weakness found in IBM.

The Inclusion Body Myositis Functional Rating Scale (IBMFRS) was the primary endpoint for evaluating the success of arimoclomol in treating IBM. The IBMFRS is a set of 10 questions which ask about the patient’s ability to perform common physical activities, such as climbing stairs, handling eating utensils, dressing independently, and swallowing. Arimoclomol did not demonstrate efficacy on either this primary endpoint or the key secondary endpoints.

The phase 2/3 trial included 150 patients who were treated at 12 medical centers in the United States and England, in partnership with the University of Kansas and University College London. Participants received either arimoclomol or placebo for 20 months.

After completing the 20 months of the main study, all participants, whether they had been receiving the placebo or the actual drug, were offered the option of taking arimoclomol in an ongoing open-label extension study. These participants have continued to be evaluated and have been contributing valuable data by providing long-term follow-up of the progression of IBM. For now, Orphazyme requests that these participants continue to take arimoclomol and remain in the study until further notice. Orphazyme expects to conclude this extension study, but would like to do so in an orderly, organized fashion, and plans to contact these participants in the near future.

Orphazyme announced the results in a press release. Patients and doctors who participated in the trial received no prior notification, since Orphazyme was legally restricted from sharing this information before the press release. Orphazyme has publicly traded stock, and the stock price understandably dropped when the market learned about the arimoclomol results. Companies like Orphazyme are prohibited from sharing important information with individuals before this information is shared with the general public, in order to prevent insider stock trading. Orphazyme is committed to providing excellent communication with trial participants and the IBM community.

Reaction to the Trial Results

These results are a major disappointment, especially because this was the first major clinical drug trial for IBM since the bimagrumab trial failed in 2016. Clinical drug trials for IBM are few, and there is still no effective medical therapy.

Benefits of the Trial

Although the arimoclomol trial had negative results, there are some positives as a result of the trial. This was one of the largest and longest studies of inclusion body myositis ever conducted. Participants were closely followed and evaluated using a number of tests and a standard protocol, in many cases for over two years. We will gain valuable information about clinical trial endpoints and the usefulness of MRI in documenting IBM progression. We will also understand more about the role of the NT5C1A antibody test and whether those who are positive differ in some ways from those who are negative. These and other findings from this trial will contribute to our knowledge of IBM and may assist in the design of future trials.